What’s more interesting: To hear the statistics about a particular object, or to hear about how that object fits into someone’s life? For engineers it’s probably the former, for designers, the latter.

Kevin Costner is perhaps more design-minded. He’s got a pretty bad-ass customized Toyota Tundra that he uses on his ranch, and when Toyota caught wind of it, they smelled an opportunity for a promotional video. "Toyota asked me if I’d be willing to talk about [the truck]," Costner says. "And I wasn’t as inclined to talk about it, as more maybe to show how it works in my life." So that’s what he did with this show-and-tell video: 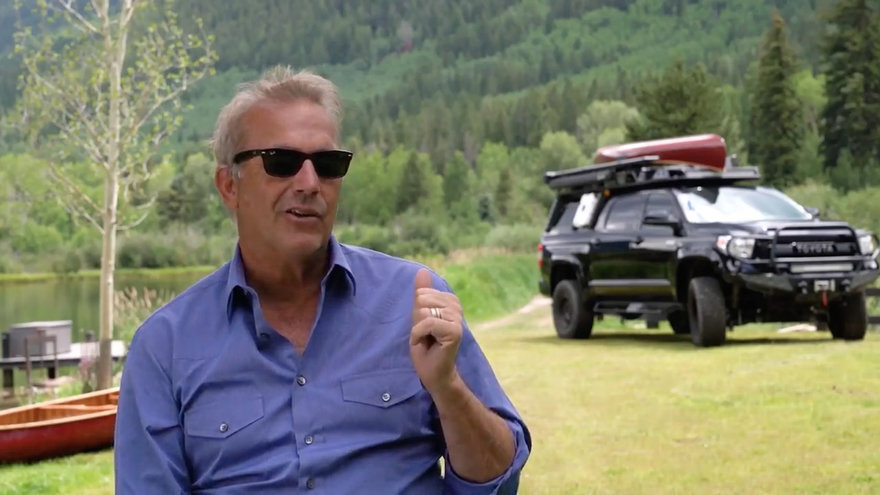 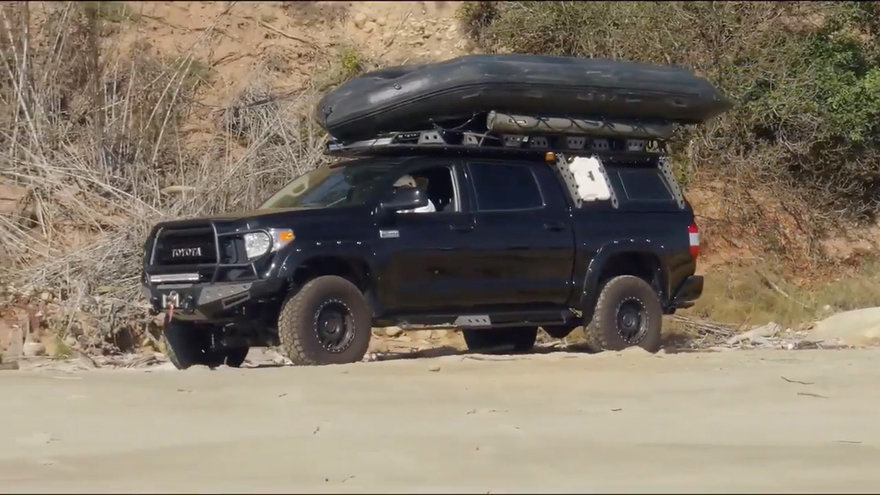 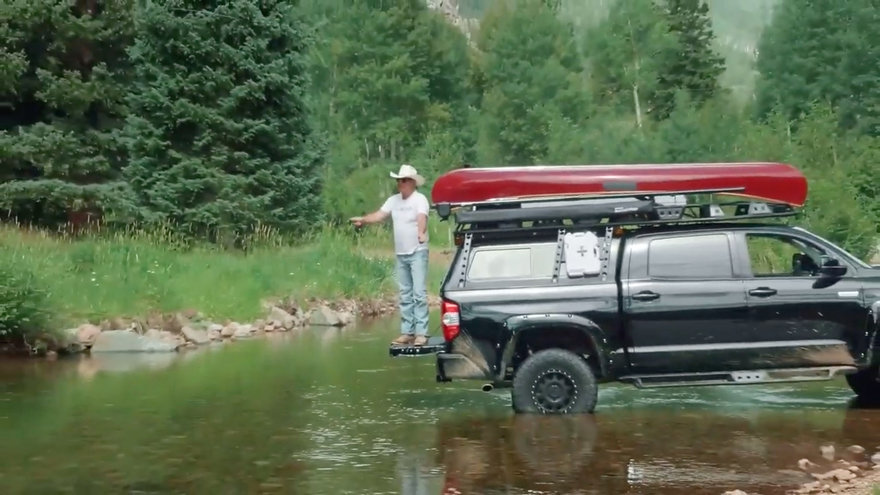 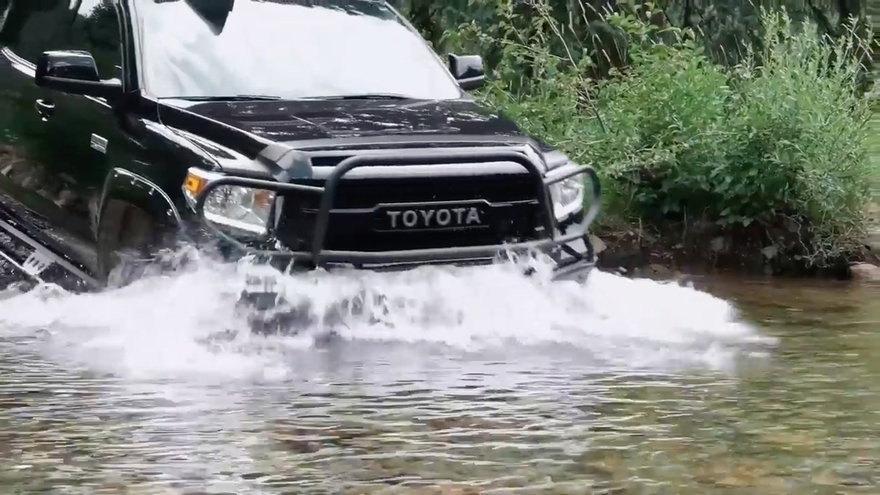 Yes, I know, some of you gearhead nerds want to read about his WARN winches, Fox coilovers, Nitto Ridge Grappler tires et cetera. Toyota Cruisers & Trucks has an article will all of the build details here.